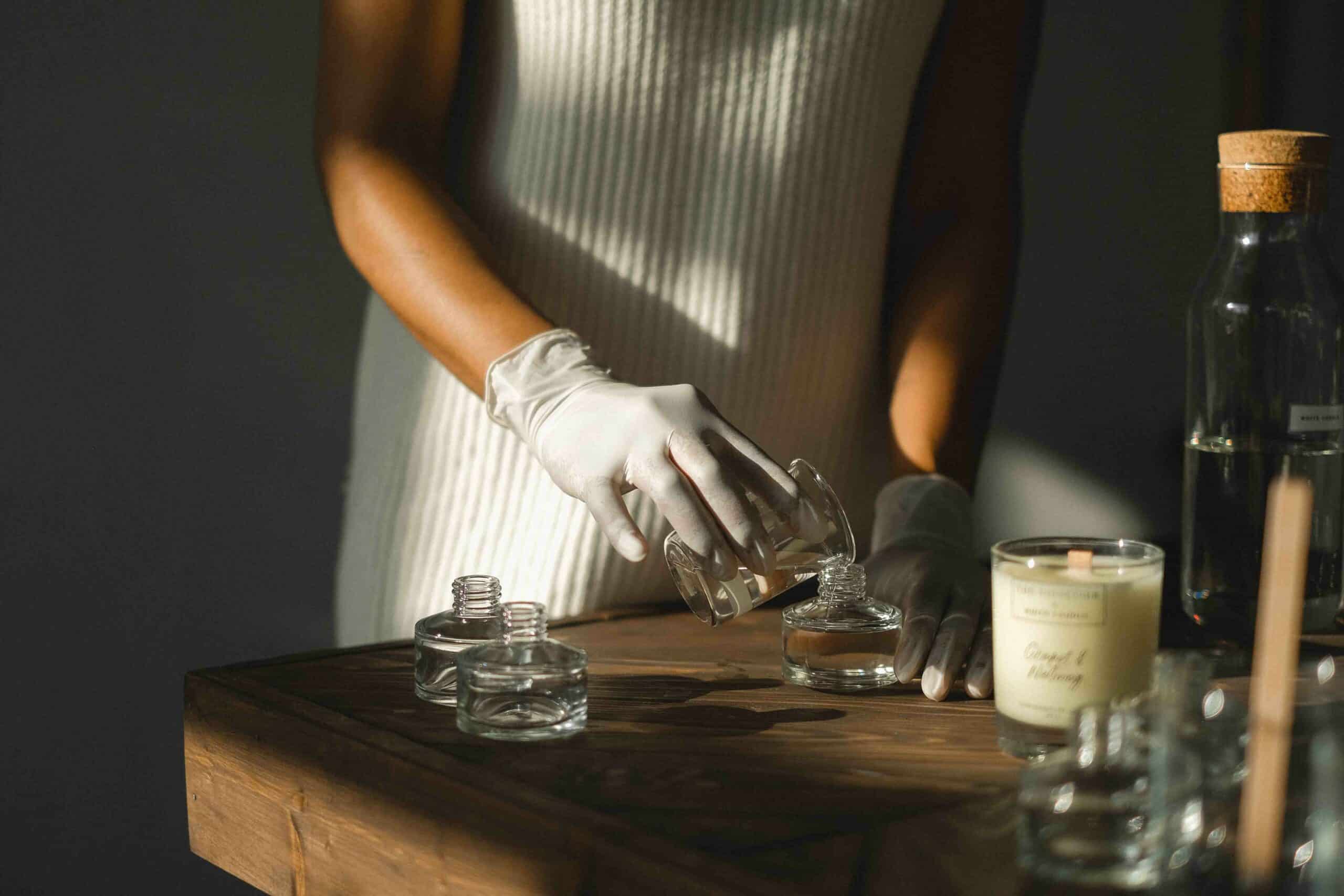 Ethanol, or ethyl alcohol, is the scientific term for what most of us simply call “alcohol.” It is a clear, colourless liquid that is used as a primary ingredient in alcoholic beverages such as beer, wine, and brandy, and many other products.

Ethanol is a biofuel generated from biomass that is renewable and biodegradable. To produce ethanol, yeast is used to ferment starch and sugars in corn, sugar cane, or sugar beets, resulting in ethanol. When the starch is fermented, it turns into sugar, which is then fermented into alcohol. Certain grasses, trees, and other agricultural and forestry waste can also be used to produce ethanol.

Ethanol 99.9% is an alcohol that is 99.9% pure. Pure ethanol is a combustible liquid that burns with a smokeless blue flame and has a boiling point of 78.5 degrees Celsius. It has a pleasant ethereal odour and a fiery taste that is pleasant to the senses. 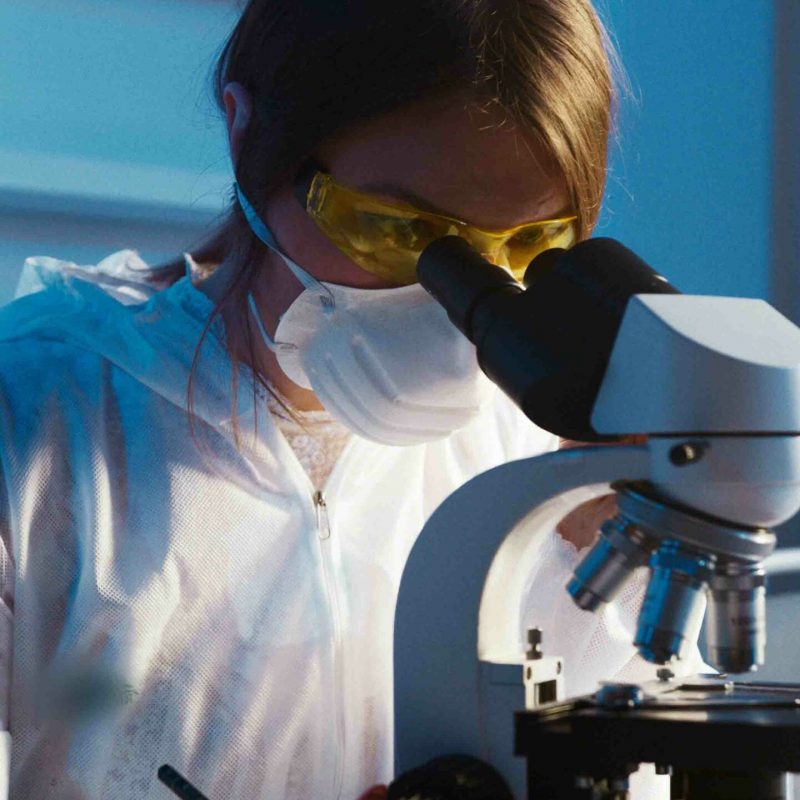 It is believed that the fermentation of sugar into ethanol is one of the oldest biotechnologies that humans used. Since ancient times, people have been aware of its intoxicating effects.  Traces of alcohol has been found on ancient pottery in China dating back 9000 years. Ancient natural philosophers such as Aristotle and Theophrastus, as well as Pliny the Elder, who lived in the third and first centuries AD, were already aware of the inflammable nature of wine’s exhalations when they wrote their works. Ninth century Arabic writing recounts some of the first successful attempts to distill alcohol with salt, a practice that was common by the end of the 13th century in Europe.

While ethanol 99.9% is the purest form of ethanol, it is further graded as ethanol 95%, ethanol 96.6% and even denatured ethanol that is made with isopropanol and methanol.

Absolute alcohol is defined as ethanol that contains little or no water and is therefore required for some treatments that are sensitive to the presence of water. Water content maximums vary depending on the grade, with maximums ranging from one percent to a few parts per million. Azeotropic distillation is used to remove water from a mixture, and the resulting mixture will contain traces of the material separation agent, such as benzine. It should be noted that absolute alcohol is not suited for human consumption. Ethanol in its pure form is employed as a solvent in laboratory and industrial applications where water will react with other chemicals, as well as a fuel alcohol in vehicles. Absolute ethanol “100%” ethanol attracts water and will not last long if left uncapped.

The chemical structure of ethanol allows it to dissolve both hydrophilic and hydrophobic substances, making it a universal solvent. Because of its low boiling point, ethanol is a preferred extraction agent for plant oils because it is easy to remove from a solution that has been used to dissolve other chemicals.

Alcohol 99,9% ethanol is used in the extraction of active botanical constituents in homeopathy, as well as in the production of perfumes and other items. Cosmetics, astringents, and other personal care products can also be derived from ethanol. Bioethanol is a biofuel that may be used to power automobiles when mixed with gasoline. It can also be used for a variety of other purposes around the house, at work, and at educational institutions such as science labs and universities.

In the pharmaceutical and medical industries, absolute ethanol can be utilised as a raw material in the manufacturing process. 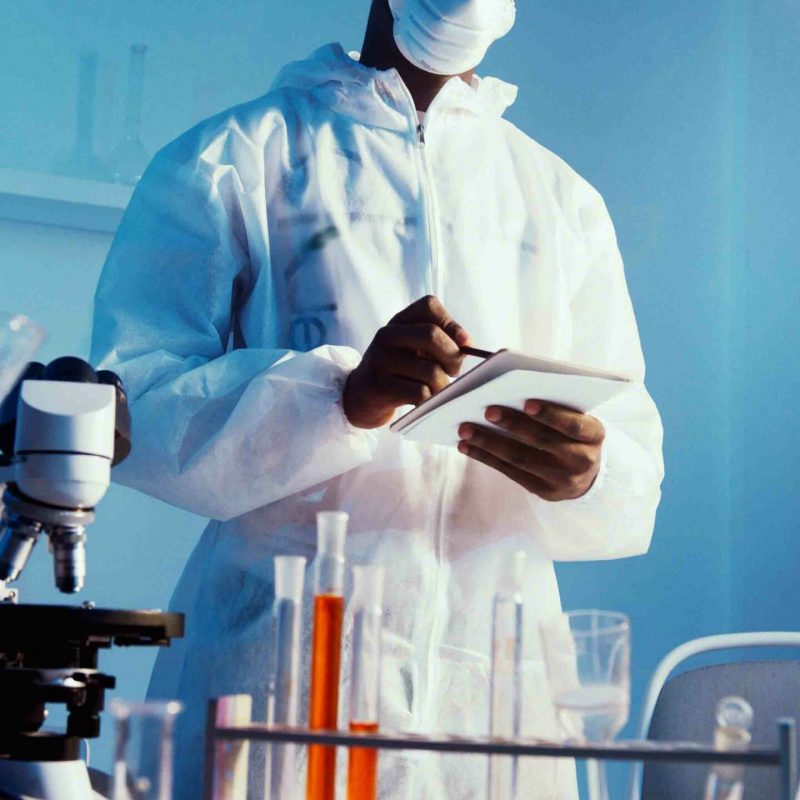 It’s a standard active pharmaceutical ingredient. As a solvent in the laboratory, the 100% ethyl alcohol is second only to water in importance.

It is common practice to use ethanol in high concentrations to dissolve water-insoluble drugs and other medical substances. For example, ethanol can be found in pain treatments, cough and cold medicines, and mouth washes in liquid form as the ethanol contains an antibacterial preservative.

Many cosmetics and beauty products have ethanol as a component. In lotions, it serves as a preservative to keep the lotion’s contents from separating, and in hairspray, it helps the spray adhere to the hair. Ethanol is a frequent ingredient in many hand sanitisers because it is effective in killing microorganisms such as bacteria, fungus, and viruses.

Engine fuel and fuel additive are the most common uses of ethanol. Brazil, being one of the world’s largest producers of ethanol, is particularly reliant on the use of ethanol as an engine fuel.

In 2006, global ethanol output amounted to 51 teraliters, with Brazil and the United States providing 69 percent of the global supply. More than 20 percent of Brazilian cars can run on ethanol, which includes ethanol-only engines and those that can run on both ethanol and gasoline. Since greater ethanol blends are neither legal nor efficient in the United States of America, flex-fuel vehicles can only run on ethanol mixes of 0% to 85% (15% petrol).

Chemi is a well-established bulk chemicals supplier in South Africa. Get in touch with our team today.

The Industrial Uses of Ethylol 95%