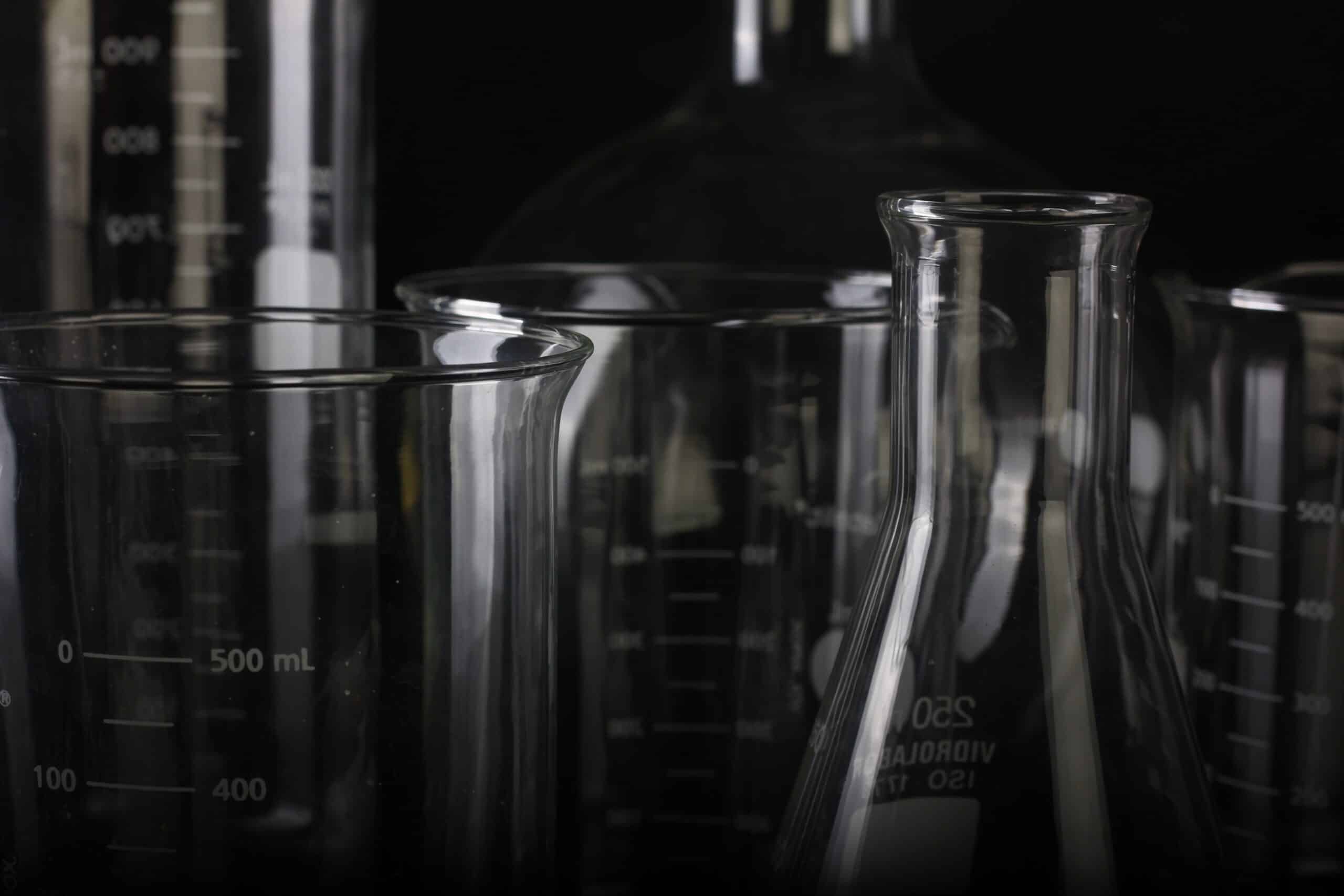 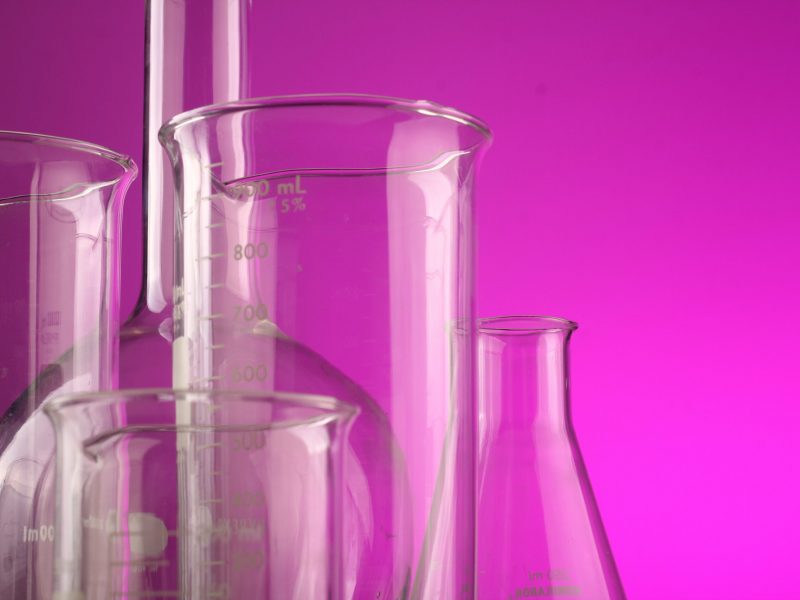 The percent composition of any chemical is an expression of its composition in terms of all the elements present.

When calculating the percentage composition of a compound, the amounts of each element are divided by the sum of the amounts of those elements in the compound, and the result is multiplied by 100.

When you go to the shop to buy chemical products, you will find that the concentrations are indicated as either v/v, w/w, or w/v. Just what does the percentage sign in chemicals indicate?

Using volume as a measure

3D objects all take up space. Volume measures this area. The volume of a thing is the space it occupies in three dimensions. It’s also known as the object’s capacity. Finding an object’s volume can help us determine how much we need to fill it, like water for a bottle.

The concentration of a material in a solution can be expressed as a volume-to-volume percentage, also known as a v/v percentage. The value is calculated by multiplying the ratio of the volume of the solute to the total volume of the solution by 100. The usual alcohol concentration (measured as a percentage of the total volume) in wine is 12 percent. This indicates that there is 12 millilitres of ethanol present in every 100 millilitres of wine.

Please keep in mind that the percentage of volume refers to the volume of the solution, not the solvent. To make rubbing alcohol with a 70% volume-to-volume ratio, you would combine 700 ml of isopropyl alcohol with enough water to make 1000 ml of solution (which will not be 300 ml). A volumetric flask is often used to create solutions with a known volume percent concentration.

One definition of mass is the total amount of matter in a given thing or body. Everything has mass. For scientists, an object’s mass is a measure of its atomic density and composition. The kilogramme (kg) is the standard international unit of mass.

If you weighed one kg of steel and one kg of feathers, they would both weigh one kg. But they would have different volumes. However, you’d need a lot more feathers because most of the elements that make them up are lighter than those that make up steel. With the feathers, more atoms are needed to generate the same mass, requiring more space.

The percentage w/v stands for weight per volume, and it is used to indicate the mass concentration of a solution. Mass per unit volume can also be written as m/v, therefore it can be written either way. This is the method employed if a solid chemical has to be dissolved in a liquid medium. For instance, a potassium iodide solution with 1% concentration has been prepared by adding one gramme of the substance to 100 millilitres of water.

Mass is not the same as weight. Matter is the mass of a thing. A thing’s weight is the force of gravity acting on its mass.

Using weight as a measure

A solution’s weight concentration is expressed as a percentage of its weight. This is an abbreviation for weight per weight. The volume of each chemical is ignored in this case, and only the weight is used. For example, if the total mass of a 100g solution is 30g hydrochloric acid in 70g water, we would express this as 30 percent w/w hydrochloric acid.

So, how do you make a solution of ethanol and water that is 70% v/v? Instead of mixing the pre-measured liquids together, you would put 70 ml of ethanol into a graduated cylinder and then top it off with water to make 100 ml. This gives you a total volume of 100 ml, of which 70 ml are ethanol. However, you will see that you have added a bit more water than you thought you would.

This is because as soon as you mixed the two liquids together, the molecules of ethanol and water started to interact with each other. This caused them to pack together in a different way than when they were both pure. This gives the solution a new density and a new volume that is not the same as the sum of the two old volumes. In other words, the volume of solution, which is the numerator in the volume percent equation, does not equal the volume of the solute plus the volume of the solvent. When water and ethanol are mixed, they take up less space than the sum of the two liquids.

Chemi is a well-established bulk chemicals supplier in South Africa. Get in touch with our team today.

Benefits of Buying Chemicals in Bulk?