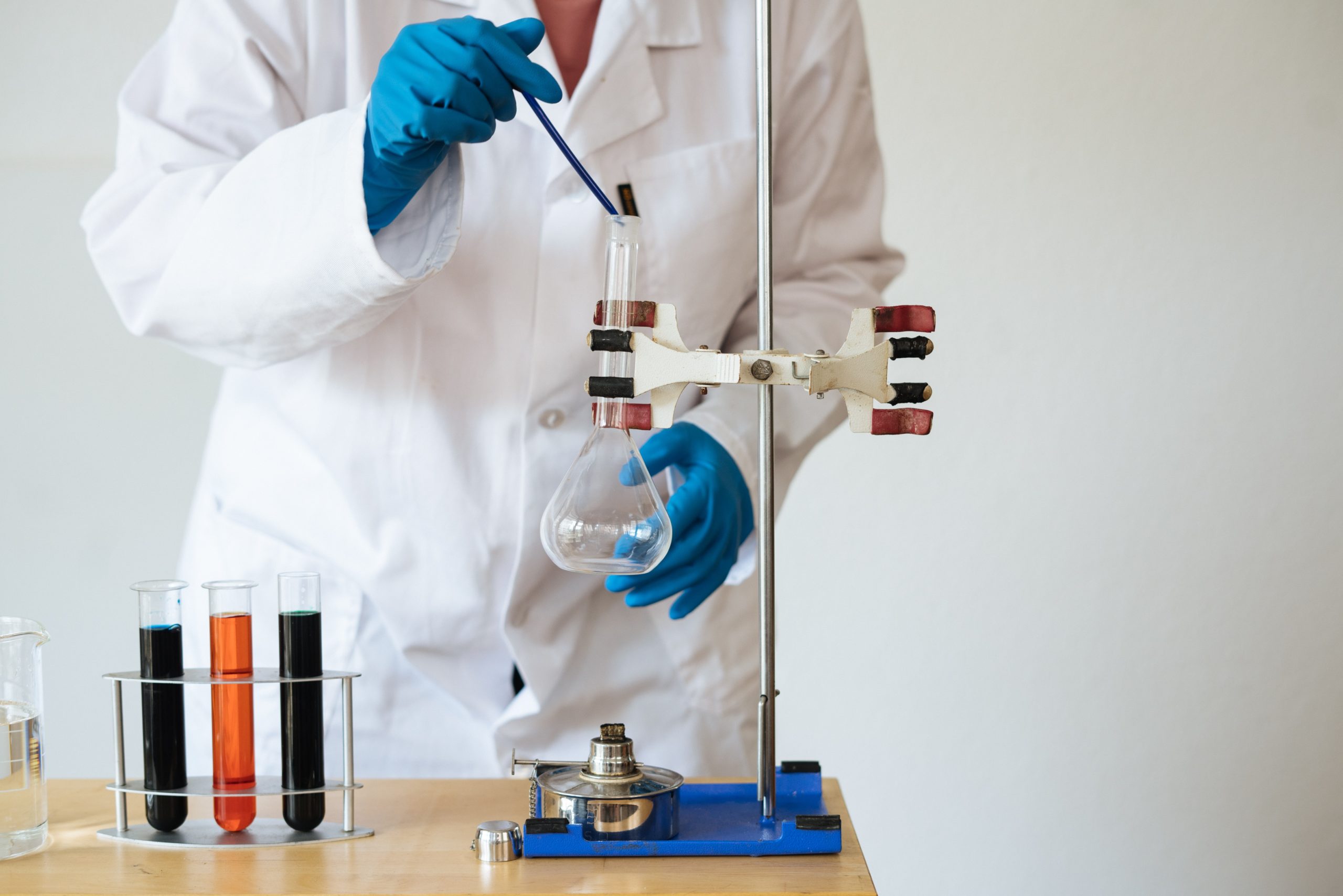 Sodium Hydroxide, or Caustic Soda, is an extremely versatile alkali that is used in the manufacturing of pulp and paper, detergents, soaps, alumina, petroleum products, and different chemical productions.

In addition to these, caustic soda is also used in water treatments, food, different textiles, the processing of metals, mining, glass manufacturing, and many more. An interesting element of caustic soda is that three-quarters of its end-use demand tracks Gross Domestic Product (GDP) growth.

The chemical industry in South Africa has been around for decades and it is considered the starting point where industries in South Africa proliferated. While there are many suppliers of caustic soda in the country, Chemi is one of the most trusted suppliers that offer a wide range of chemicals for sale at affordable, competitive prices.

To obtain alumina from bauxite, the Bayer Process is used in different stages, namely:

Caustic soda is widely used as a basic feedstock for chemicals. It is also used as an intermediate and a reactant when solvents, synthetic fibres, adhesives, dyes, plastics, pharmaceuticals, and several other products are made.

Olives are cured using caustic soda while it is also used to remove potato, tomato, and several other vegetable skins. When caustic soda is used in the manufacturing of pretzels, they brown more thoroughly. In addition, canning of food would not be possible without caustic soda as it prevents the growth of microorganisms.

Caustic soda is especially useful in transforming wood furniture and solid wood cabinets from raw material into finished products. In addition, caustic soda can also be used to clean and bleach wood, providing it with a more refined and even finish.

Caustic soda is used in the manufacturing of different medicines such as aspirin, blood thinners, high-cholesterol medication, and many others.

Acidic water is corrosive and considered “soft.” When water is treated with caustic soda, the pH of the water is stabilised while all heavy metals including zinc, and lead, are removed from the water. In addition, caustic soda is also used to produce sodium hypochlorite, a component that is typically used to disinfect water.

Caustic soda is used to bleach and render pulp. It is also effective in the removal of ink from recycled paper and the water is also treated with caustic soda during the paper manufacturing process. When wood is processed into paper, caustic soda is combined with sodium sulphide to dissolve everything except cellulose, which is the prominent component of creating paper.

Caustic soda is also used in the energy sector in fuel cell production. Fuel cells are known to work like batteries as they produce electricity cleanly and efficiently, making these batteries ideal for a wide range of applications including transportation, material handling, stationary, emergency, and portable backup power applications.

Caustic soda is also used in the manufacturing of epoxy resins that are typically used in wind turbines.

Caustic soda can be used in a wide range of other industrial and manufacturing processes in South Africa. It can be used to manufacture rayon, explosives, spandex, epoxy resin, glass, ceramics, paints, and several other products.

Caustic soda is also used in the textile industry to manufacture and produce different dyes, process cotton fabric, and launder and bleach materials. It is also used to clean and process metals, and an oxide coating as well as electroplating and electrolytic extractions, amongst several other uses.

Many disinfectants and cleansers are components of caustic soda such as bleach, which combines chlorine and sodium hydroxide, resulting in a powerful disinfectant. Caustic soda’s inherent ability to saponify fats as well as greases is what allows for it to be used for quick clean-up.

Chemi is a well-established bulk chemical and caustic soda supplier in South Africa. Get in touch with our team today.